I am interested in the interplay of a wide range of biological systems and factors such as animal physiology, biochemistry, ecology, and especially microbial and molecular biology. Field work with Environment and Climate Change Canada in microbial and ecosystem biology furthered my interest into Canadian waters and how elements such as sanitary sources, weather, and a multitude of other factors interconnect and affect the ecosystem as a whole.

Summer 2018: Sampling more than 40 lakes in Newfoundland and Labrador and Nova Scotia (10 weeks).

The first major stream of the project is investigating bacterial loads and the presence of antibiotic resistant bacteria. Samples collected from both littoral and index sites will be cultured and several major types of bacterial contamination groups (such as coliforms) will be enumerated. Using these data, we will compare bacterial loads between the two sampling sites within the lakes as well as between lakes to investigate potential differences, particularly investigating lakes of different sizes and varying human impact levels. Bacterial isolates will then be screened for antibiotic resistance to determine prevalence and specific nature of resistance, and particularly related to farming and human impact levels.

The second major stream of the project is investigating the presence of environmental influenza. Influenza virus is passed between animals and can be shed into the environment where it can act as a reservoir for future infections; virus particles are therefore often spread between locations due human interaction and the movement of animals, particularly by migratory birds. Genetic sequences of viruses will be compared to determine phylogenetic similarity of the strains, investigated with respect to physical geography, and in relation to human and animal impacts. 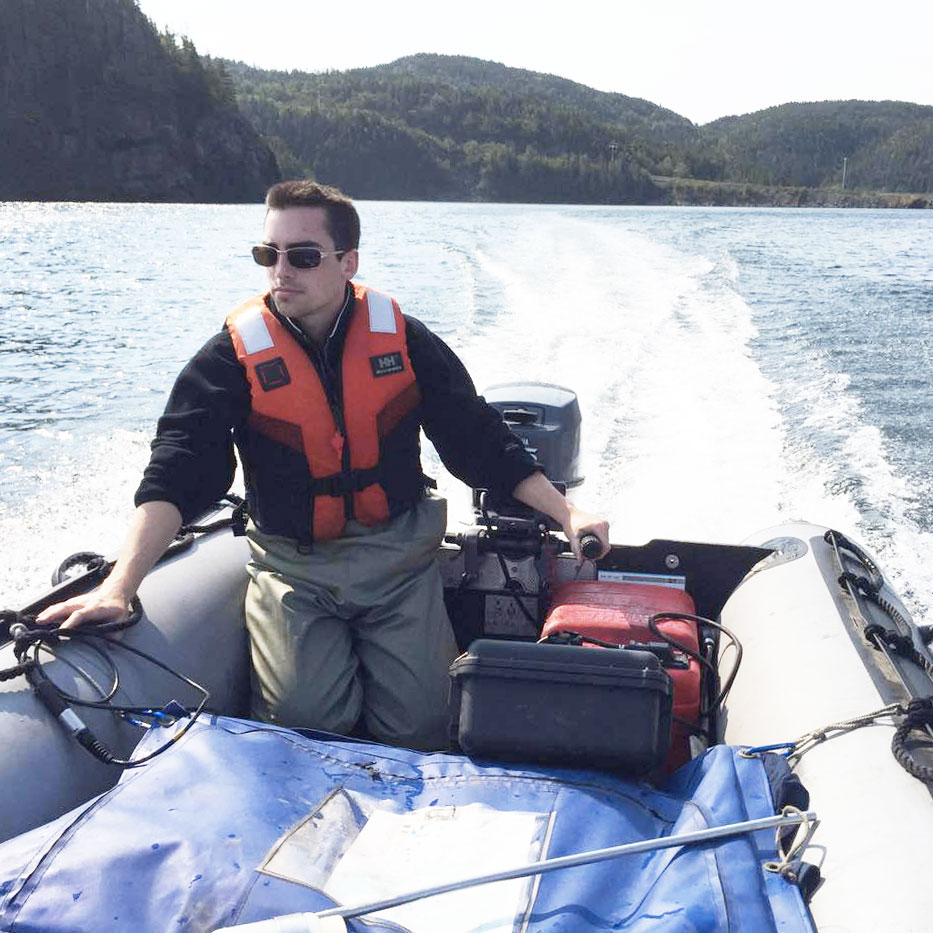